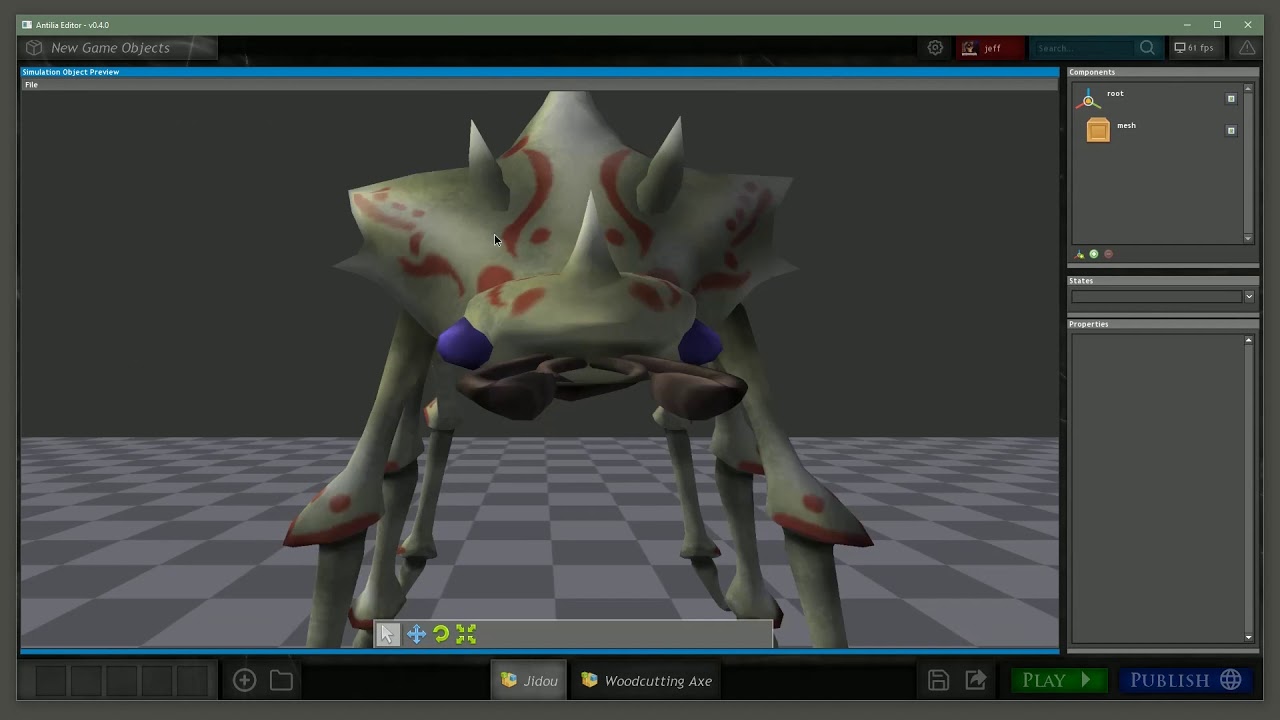 Later in this week’s video I take a look at progress that has been made on the Antilia Editor, but first I wanted to communicate a few things regarding testing the demo vs. full game and future multiplayer test servers.

Testing is still several months off, but I wanted the community to be aware of our plans in case there are any questions or concerns.