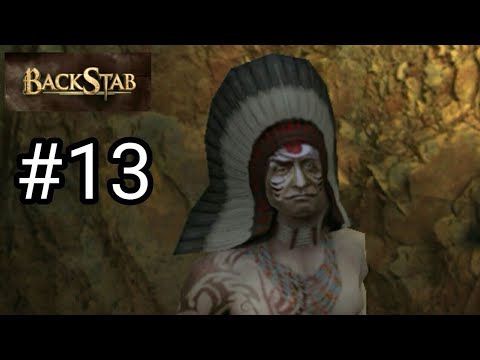 Hi guys today we will play Backstab Android game. This is part 13 of this series. An Assassin’s Creed style iOS/Android game set in the Caribbean during the Golden Age of Piracy. You play as Henry Blake, former British Officer, looking for revenge on a friend-turned-foe.
==================================
In Backstab, you play a swarthy Englishman named Henry Blake. Blake’s been accused of treason and, after a daring escape, is now seeking revenge on those who turned their backs on him. Thus begins his quest of repetitious fights and countless filler quests that comprise the superficially lengthened campaign. Yes, there are plenty of side quests to do and most of the environments are fairly large, but the missions are boring things like races and fetch quests, leaving little reason to explore.
If you want more information about this game checkout link below