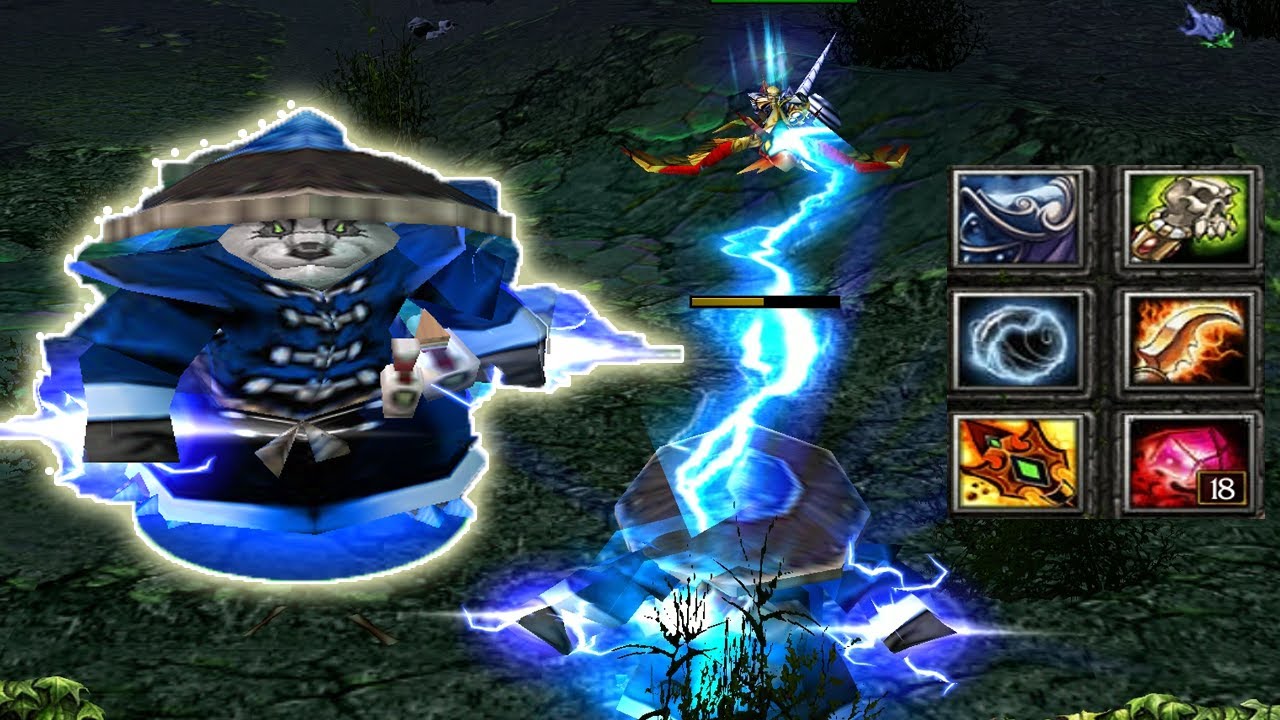 ® Reserve slot in next stream for all games:

Static Remnant creates an immobile clone of himself that, upon contact with an enemy, shocks all enemies in a small area for damage. It has a very low cooldown, making it a good farming skill. Electric Vortex binds an enemy to himself, drawing it in slowly; at higher levels of the skill, it will always be able to pull the target into a Static Remnant. Overload further supplements this combo by harnessing the excess charge whenever Raijin casts a spell, adding it in the form of magical damage to his next attack and zapping enemies in a radius around the target. Finally, Storm Spirit’s ultimate and signature skill is Ball Lightning, in which he transforms into pure energy, sacrificing his own mana to dash quickly around the map in an invulnerable state, inflicting minor damage to foes he impacts as well as giving him an Overload charge. It can be used to initiate and escape long distances with ease.

Since his ultimate disjoints enemy projectiles and has no cooldown, he can prove to be one of the most slippery foes in the game, provided that he has enough mana regeneration to sustain it and/or the enemy team does not have strong disables such as stuns and silences. However, without proper mana management, he will run out of juice very quickly and become a sitting duck. While extremely vulnerable early game before he acquires his ultimate, once he does so, if he gets a few quick kills and some mana-sustaining items, he will become an unstoppable force of nature.
************************************************************
💲request hero/support me: