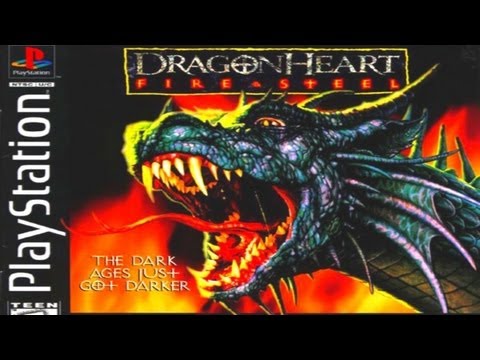 Support the reviews, become a patron:

New Movie Riff:
A movie-based game that isn’t good!? I know it’s incredibly rare, but once in a blue moon it does happen. Slice, walk, repeat. It’s like a bad infomercial for some kind of knife set.

Why listen to me over cheesier medieval-themed 90s classics like IGN, Gamespot, Gamespy, Giant Bomb, Destructoid, or GameTrailers? Well, I don’t just review games from the eyes of a technical, professional First Knight. I also review games from the perspective of an actual Robin Hood: Price of Thieves.