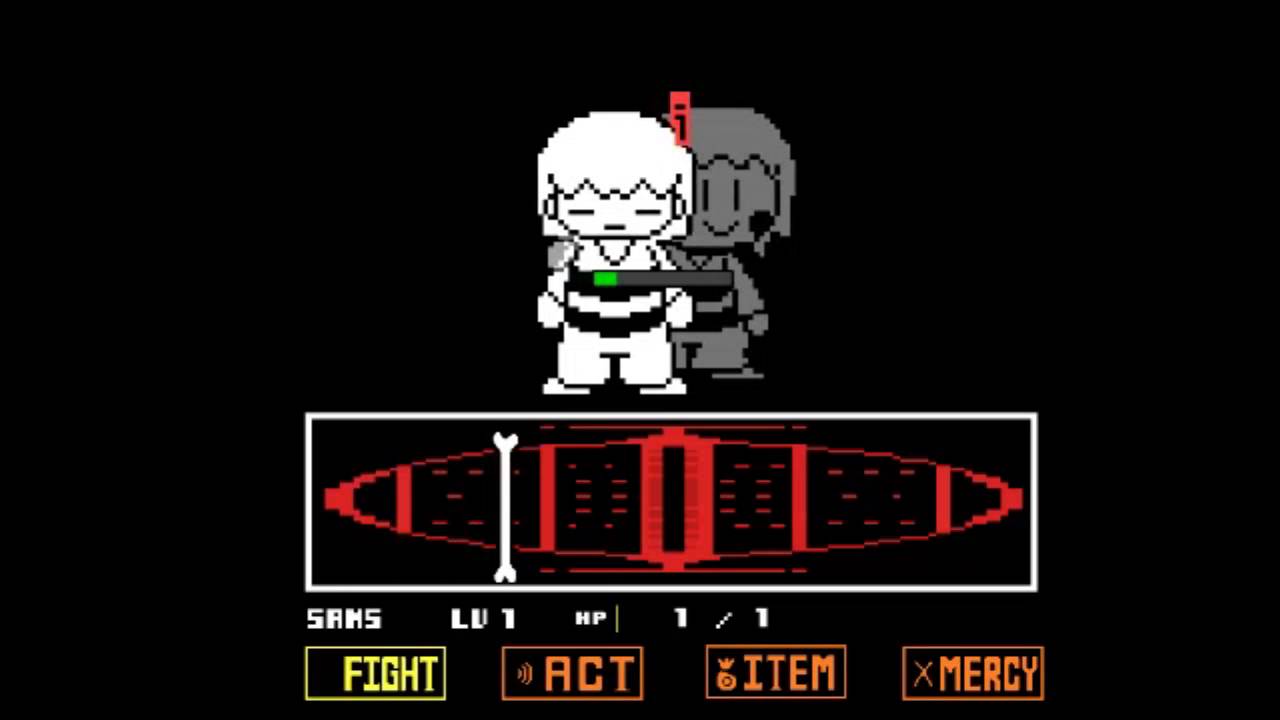 This is just footage of me getting to the end(?) of Sanstale. Sanstale is an Undertale game where you play as Sans instead, during the final boss fight of the genocide route. You can kill them but they’ll just come back, you can dunk em but again the human will just come back. So I guess the only real ending here is just to last till the end of the fight like in Undertale.

If you have any questions or concerns please leave a comment or message me.

Play the game yourself: (the old link seems to have been removed for some reason/is apparently involved in malicious activity)

Well since people keep asking, the outro song is Recollection from the 999 OST.
Edit: Hey over 1,000 views. Thanks everyone!
Edit Edit: Over 300k views and almost 400k I have one thing to say… Stop commenting about me not killing them! The game just resets when you do so there’s no point, this is the only ending and I’m tired of responding to this comment over and over.

Another Edit: It’s been a while since I’ve actually edited this but… thank you so much to everyone who even viewed this. Honestly It means a lot, I never thought I’d have any sort of video ever that would reach 2 mil let alone 1 mil.