Win The Game, Get The Inheritance | Community 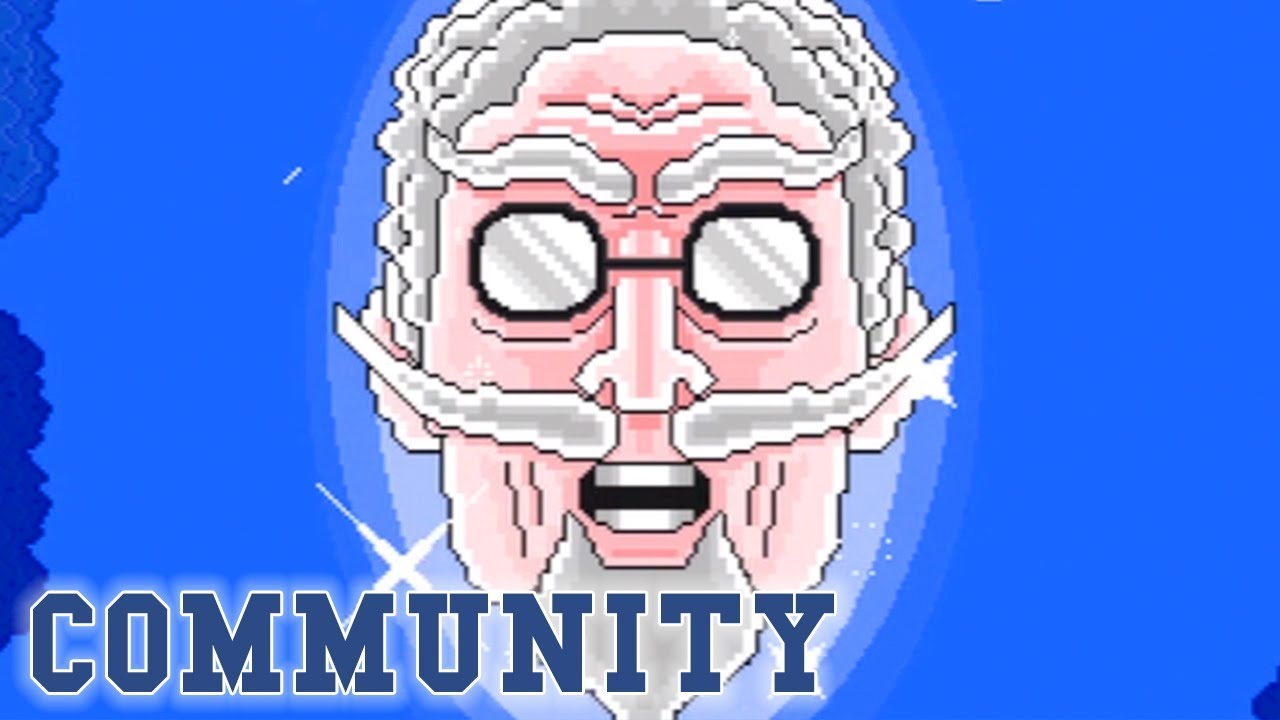 The 8-Bit version of the study group fight hippies and discover what the true purpose behind the game is.

Full episodes in the US on Hulu:

Full episodes in the UK on All4:

This is the official YouTube channel of Community. Home to all of the official clips from the series, the funniest moments, pranks and fails.

Think we should feature your favourite episode? Let us know in the comments!